Used in various areas of aesthetic medicine and health, pressotherapy is a therapeutic treatment that helps eliminate cellulite problems, shape the body figure, and release toxins.

It is a procedure performed through specialized massages, which help stimulate circulation through the application of pressure in the affected areas of the body. This is currently one of the best methods available to get rid of cellulite, in addition to promoting the proper functioning of the circulatory system.

Benefits of the pressotherapy

Some of the specific benefits of the pressotherapy treatment are, for example, a considerable increase in the body’s oxygen that helps lower blood pressure, in addition to improving the lymphatic system with the elimination of toxins and the strengthening of the body’s immune system, as well how to tone and stimulate all the joints and muscles contributing to relieve fatigue and muscle fatigue.

Each one of these benefits are notorious in the body, so that this treatment is considered as an auxiliary supplement to lose weight.

It is also recommended for those who want to avoid the development of cellulite, or if you already have this problem, stop the accumulation of it.

It is also indicated as a method of prevention for edematosis, also serve to prevent the appearance of varicose veins, reduce edema, as well as to mold different parts of the body such as legs, arms, belly and buttocks.

Not only this, the pressure therapy treatment is also recommended to pregnant women but with the authorization of their gynecologist and performed by a specialist.

When to perform a presotherapy treatment?

It is possible to resort to a treatment of pressotherapy when a person presents postoperative difficulties, or as an auxiliary in the treatments for the loss of weight, as an anticellulitic method, as well as when it suffers from fluid retention.

In the particular case of pregnant women, it helps to improve the appearance of the skin, decreasing the sensation of swelling or heaviness in the legs and as for the postpartum it is recommended above all to recover the figure.

It is also known that it can be used as a treatment for some organic imbalances that give rise to menopause, which can be cellulite itself, osteoporosis, overweight and muscle pain.

The procedure of a pressotherapy treatment is performed by placing the extremities of the body, legs or arms, through boots that are conditioned with a double wall in such a way that between them a space is formed that with the air supplied by A compressor is inflated to a certain pressure that through small compressions are in charge of reactivating the circulation of those affected areas.

The specialist who carries out the treatment performs slow and gradual movements ascending, as does the lymphatic system, which in this case helps the elimination of accumulations of fat through the lymphatic vessels.

The duration of the treatment will be based on the severity of the affected area, as well as its effectiveness will also depend on each person, however in some aesthetic centers that have this treatment, the estimated time of each session is on average 45 minutes, while the number of sessions is from 10 to 12, beginning to see the first results from the 4 or 5 session.

During the first month after starting the treatment, the sessions will have to be carried out at least twice a week, this with the aim of giving space for the subsequent sessions. 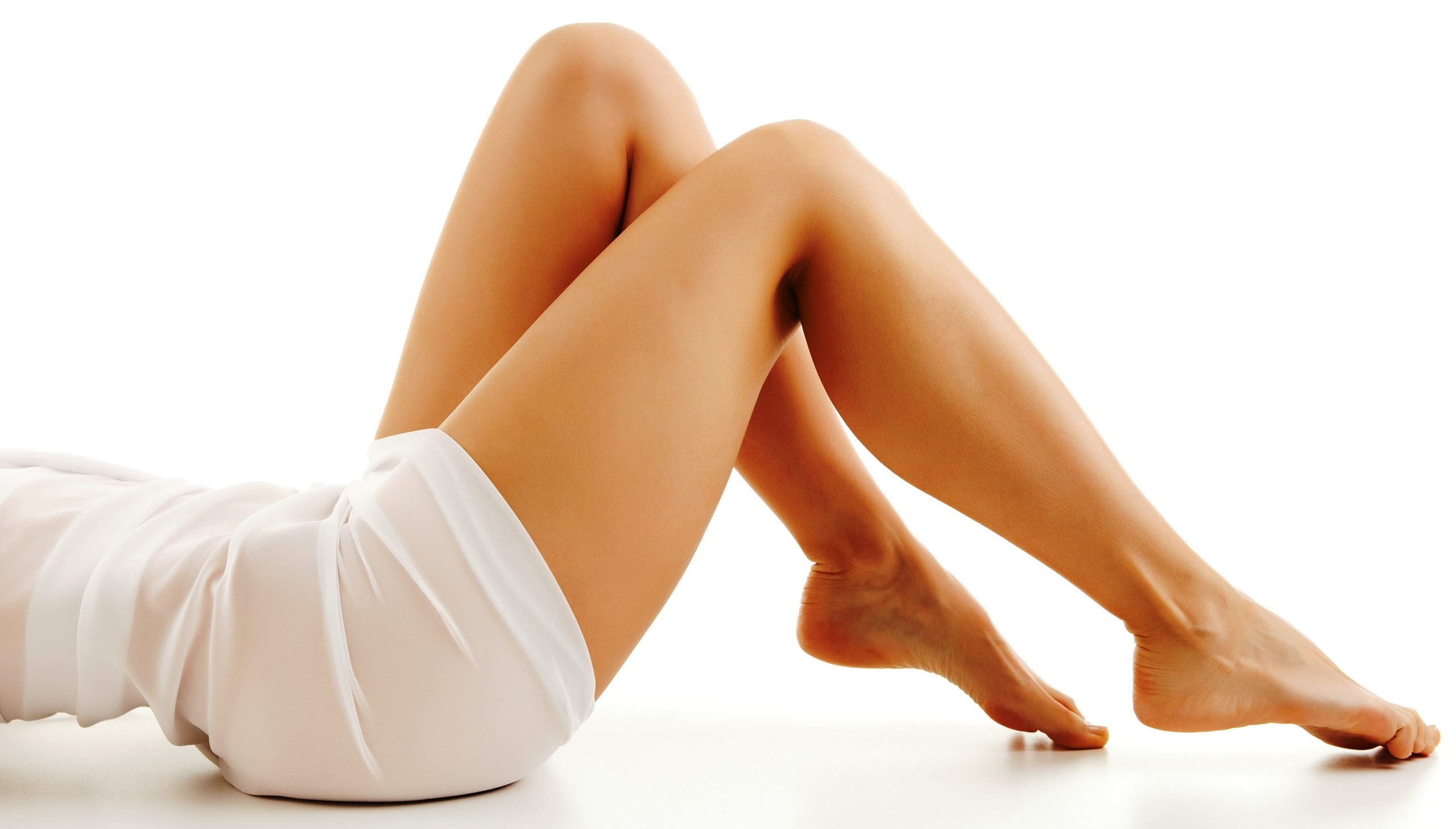