High performance for the treatment of localized fat and fibrous cellulite

The CAV 40 is a low frequency Ultrasonic emitter that produces a phenomenon inside the tissues called Cavitation.

It consists of the formation of microcavities or microbubbles of liquid vapor (water in the case of the organism) on which an ultrasonic emitter of a certain frequency is applied, which as a consequence of the oscillation of the pressure changes produced by the shock waves. Ultrasonics generated by it, at a certain intensity can collapse in the vicinity of the tissues, producing a great release of energy.

The size of these vacuum bubbles is inversely proportional to the frequency of the emitter. Until now, in the field of physiotherapy and aesthetic medicine, we have been working with 1 or 3 Mhz ultrasonic transmitters. and occasionally with 2 Mhzs. at a maximum power of 3 W / cm2.

At these frequencies and from a certain power the US has the ability to increase the extensibility of fibrous tissue and even to destroy collagen, hence its effectiveness in the treatment of fibrous cellulite.

As the frequency decreases, tissue penetration increases, but the potential destructive capacity decreases, due to the fact that the average energy deposited is proportionately lower, thus minimizing the risks of producing internal injuries at the different levels. organs.

However, this risk, although minor, exists if any organ with high powers is irradiated directly.

The CAV 40 incorporates a small diameter head; (3 cm), with a light resonant system that achieves the same power as the classic heads, very large and heavy.

This allows to work the fat fold easily, even the smallest folds, so that the emitter always works in parallel to the internal organs and only radiates the fat from the fold.

The treatment carried out in this way is safe for the client and comfortable for the operator thanks to its reduced weight.

The effects of CAV 40 on adipose tissue are considerably more visible than those produced by classical high frequency US emitters. This can be appreciated by irradiating a piece of bacon or a soap bar with high and low frequency emitters and comparing the results.

The reason lies in a mechanism of resonance with adipose tissue at low frequencies (around 40Khz.)

The microbubbles implode close to the adipocytes, releasing a large amount of energy that causes the bloodless rupture of the membrane by overpressure, resulting in the release of fat from the interior of the adipocyte in the form of triglycerides, which, due to the effect of the ultrasonic waves would be degraded into shorter chains of fatty acids and glycerol that would be emulsified and thus more easily metabolized and eliminated by the organism.

The CAV 40 is indicated to treat those areas with clusters of fat difficult to eliminate, even with strict diets. These areas are usually located especially in abdomen, hips and holsters. It is also indicated in the treatment of cellulite.

Frequency and number of sessions

In general, a session of 20 to 40 minutes is recommended, depending on the area to be treated, every seven to ten days. After the session it is recommended to perform a drainage, either with electrotherapy, vacumotherapy, pressotherapy or manual.

Between sessions, it is advisable to carry out one or two drainage sessions. During the treatment the client should be instructed to drink between 1.5 to two liters of water per day and especially to drink at least one liter before the session.

A balanced diet is also recommended during the treatment that significantly improves the results and doing some exercise. 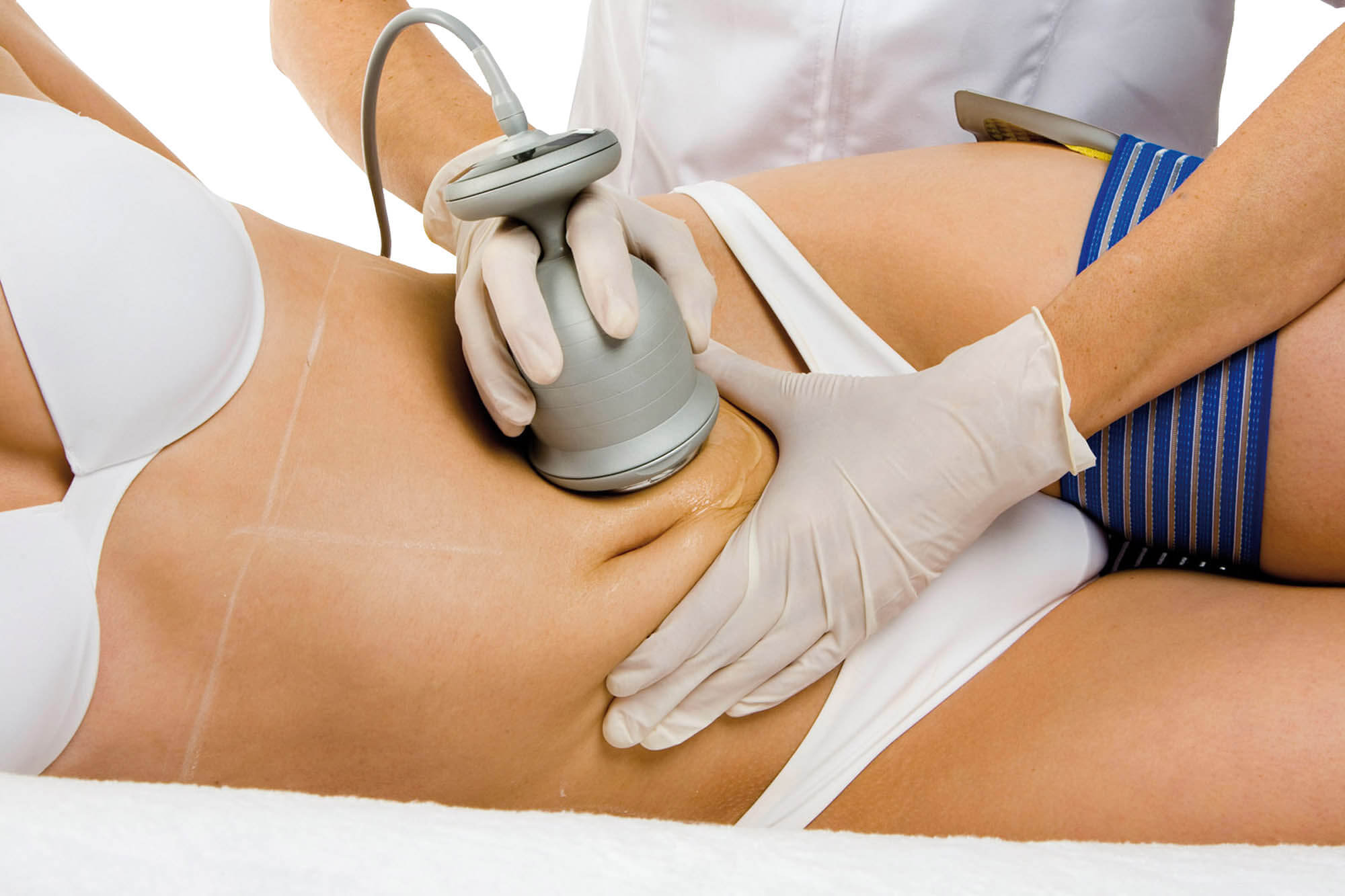 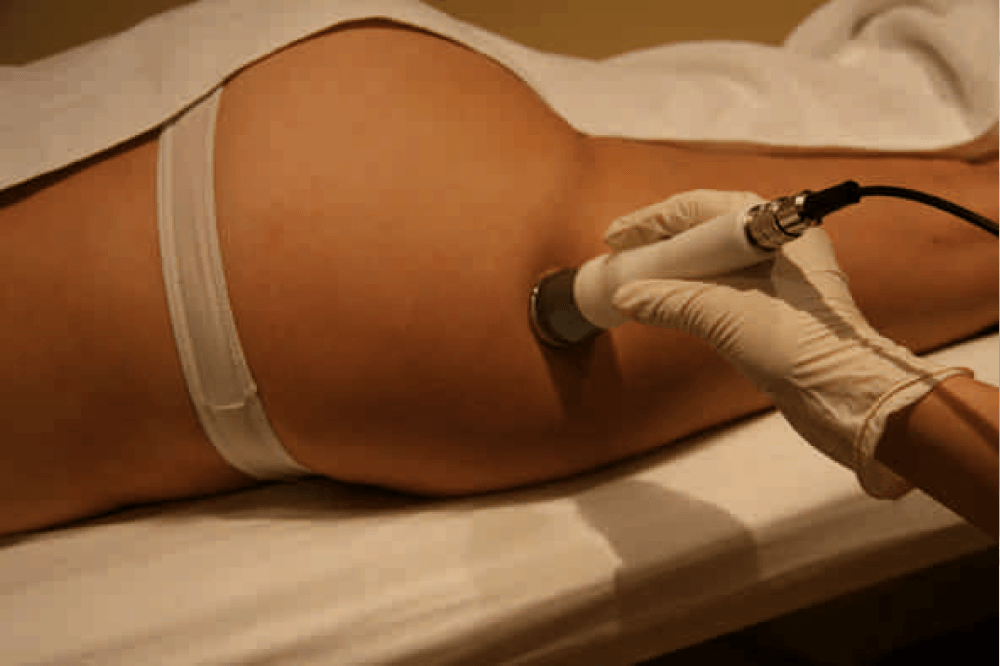